Alibaba has a hidden cloud too?!

Earlier this month I wrote that Alphabet, owner of Google, had a Fortune 500 size business hidden away in its “Other” reported revenues: Google Cloud. But did you know that Alibaba, the Chinese owner of the world’s largest e-commerce platform, also has a massive cloud business?

Alibaba operates both Taobao and Tmall. Taobao is a Chinese consumer-to-consumer shopping website and the world’s largest e-commerce website. Tmall is a Chinese business-to-consumer online retailer that is the world’s second largest e-commerce website. So, it’s no surprise that the focus of Alibaba’s recently reported financial results was the “Core Commerce” segment which houses these two businesses.

Core Commerce generated revenues of almost 100 billion Renminbi, or more than US$14 billion, in the first quarter of fiscal year 2020. This was 44 per cent more than the same period a year ago. This staggering sum was driven by 674 million annual active consumers on Alibaba’s platform, 20 million more than just 90 days ago, and growing at average rates near 20 per cent per annum. 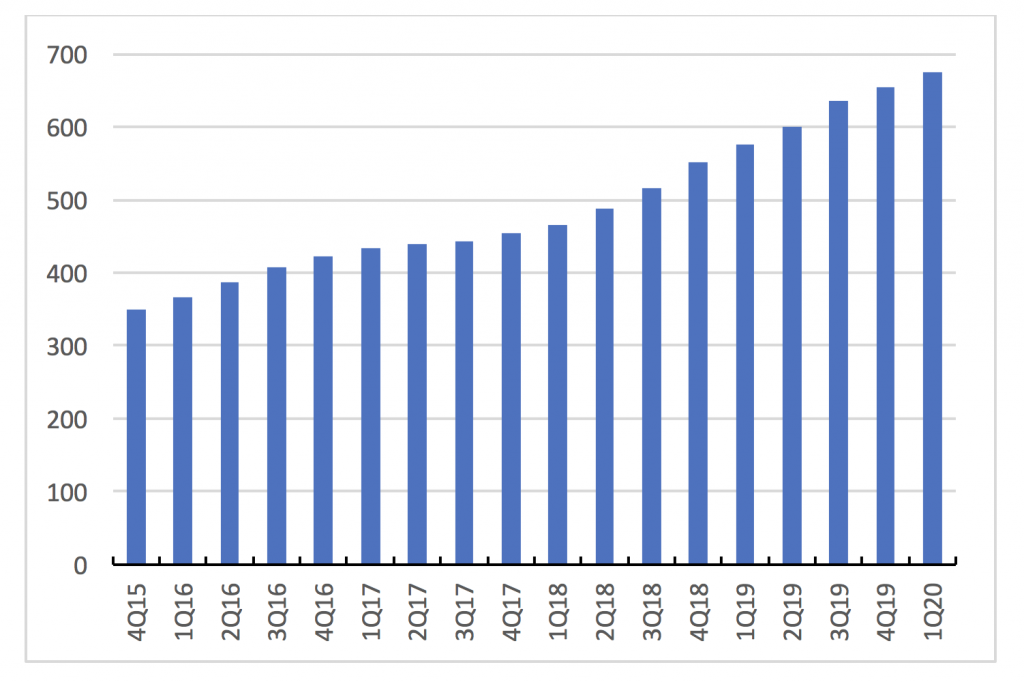 As impressive as the Core Commerce business is, Alibaba’s Cloud Computing segment is growing even quicker. In the most recent quarter, the cloud operations had revenues of almost 8 billion Renminbi, or more than US$1 billion, and grew at an astounding year-on-year rate of 66 per cent. This comes on top of 84 per cent growth for the full financial year 2019. 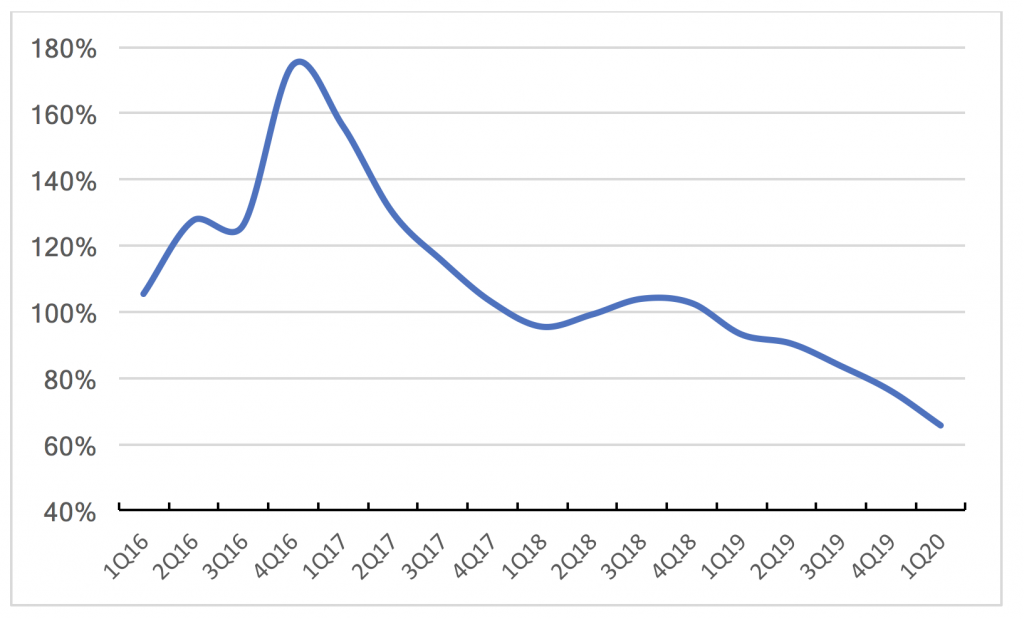 Alibaba’s cloud revenue is being driven higher as more users commit more of their wallets to high value-add services, beyond standard compute and storage services. After investing ahead of this rapid growth for many years, Alibaba’s cloud is now almost break-even as the incremental revenues come with lower associated costs. As investors in Alibaba through the Montaka and Montgomery Global funds, we look forward to Cloud Computing providing another boost in earnings growth for the company over the coming years.

The Montgomery Global Funds and Montaka own shares in Alibaba and Alphabet. This article was prepared 28 August with the information we have today, and our view may change. It does not constitute formal advice or professional investment advice. If you wish to trade Alibaba or Alphabet you should seek financial advice.